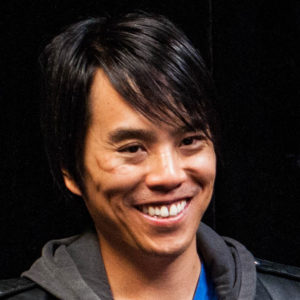 Raised in Libya, Alex has lived in Hong Kong, Singapore, Philadelphia, San Francisco, and Vancouver before settling in Los Angeles. Previously, he directed and wrote the short film FORTUNE COOKIE MAGIC TRICKS, a gay zombie martial arts musical mashup that was screened at over twenty festivals worldwide. He graduated with a BA from Queen’s University and an MBA from the Wharton School. 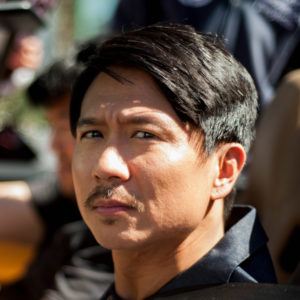 Currently based in Los Angeles, Kam’s credits include iCARLY and deleted scenes from Spike Jonze’s HER. Prior to studying acting at the T Schreiber Studio, he toured with Brooklyn-based New Wave band PLUSHGUN as its bassist, playing SXXW and the CMJ Music Festival. Born in South Korea and raised in Queens New York, he graduated with a computer sciences degree from Baruch College. 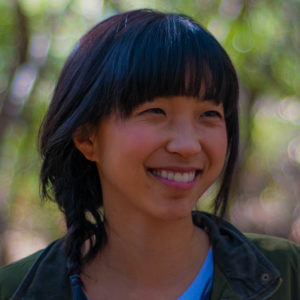 Born and raised in New Jersey, Jenny performed in various theaters in New York such as the Kraine, HERE Arts Center, Theater for the New City, and Theatre Row. After moving to Los Angeles, she played “Switzerland” on PARKS & RECREATION, and has kept busy with films, commercials and her theater company, NOTE. She holds a BFA from NYU Tisch and an MFA from the ART/MXAT Institute at Harvard University. 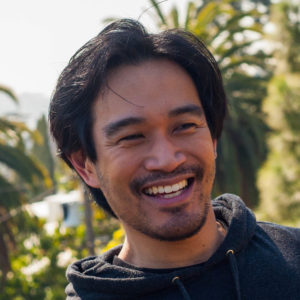 After nearly a decade touring nationally and internationally, Eymard moved to Los Angeles in 2011, where he has been seen in industrials, short films, commercials, and theater including MISS SAIGON, YEAR ZERO, and THE ROMANCE OF MAGNO RUBIO at the Ford Amphitheatre. A native of Maryland, he graduated with a BFA from Carnegie Mellon University. 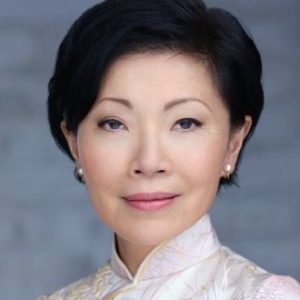 A native of Hong Kong, Elizabeth’s 26-year acting career include roles in THE JOY LUCK CLUB, MEMOIRS OF A GEISHA, SHAMELESS, HAWAII FIVE-O, NCIS: LA, CURB YOUR ENTHUSIASM as well as a series regular on THE YOUNG AND THE RESTLESS. She received her BFA in dance from The Juilliard School and an MFA in directing from the American Film Institute. 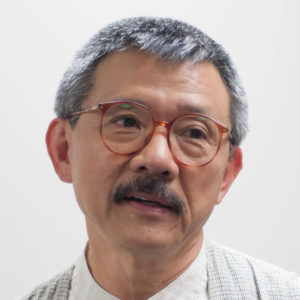 A veteran actor of over 30 years, Jim’s credits include the series finale of M*A*S*H, ST. ELSEWHERE, BIG TROUBLE IN LITTLE CHINA, THE LARRY SANDERS SHOW, EVERYBODY HATES CHRIS, SIX FEET UNDER, TWO AND A HALF MEN, GREY’S ANATOMY, HOUSE MD and the HANGOVER 3. Born and raised in Hong Kong, Jim graduated from San Francisco State University with a BA in Film. 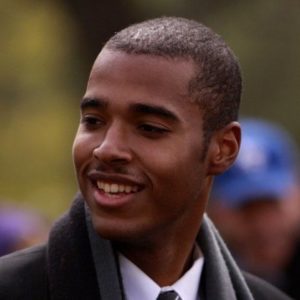 A native of Detroit, Michael previously worked for the Academy Award-winning filmmaker Michel Gondry on THE GREEN HORNET, and THE WE AND THE I before joining Maker Studios as an executive producer. He then started production company SMASH, where he produced COW POWER, a documentary about alternative fuel. He holds a BFA in Film Production from Emerson College.